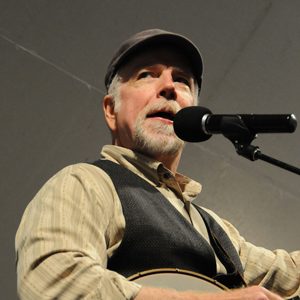 After Hours with John McCutcheon

After Hours with John McCutcheon

Join folk music’s renaissance man, master instrumentalist, storyteller, and powerful singer-songwriter for a dynamic close to the fi rst night of the Festival. McCutcheon is one of America’s most respected and beloved folksingers. Called “the most impressive instrumentalist I’ve ever heard” by Johnny Cash, he is a master of a dozen different traditional instruments, including the rare and beautiful hammer dulcimer. His songwriting has been hailed by critics and singers around the globe, and his 30 recordings have garnered every imaginable honor, including seven Grammy nominations. 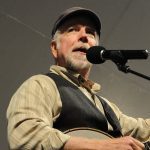