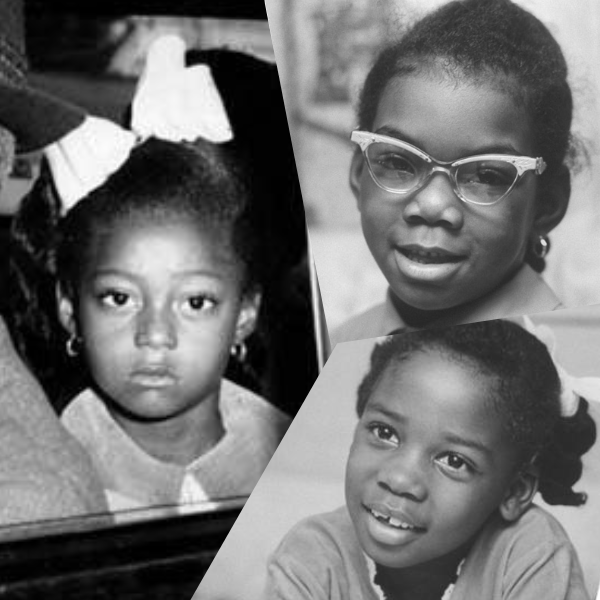 Six years after the Supreme Court declared segregation unconstitutional, three small brave Black girls found themselves on the front lines of putting the country’s principles into practice. Leona Tate, Gail Etienne, and Tessie Prevost were just six years old when federal marshals escorted them past a screaming crowd into McDonogh Elementary for their first day of school. The girls didn’t realize the historical significance of their experience until much later, but their actions were essential to the Civil Rights movement.

Joined by Dorothy Prevost, Tessie’s mother, the women will share their difficult and inspiring stories in this special Storytelling Studio. This program is part of ISC’s Legacy Series, which raises the voices of unsung American heroes.