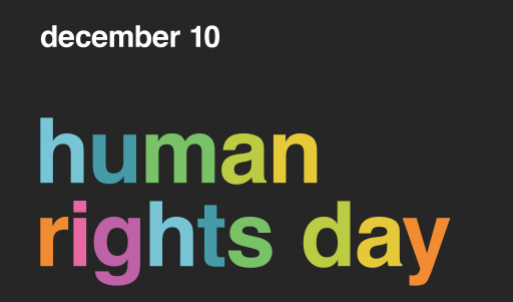 Earlier this year Will McInerney performed at The National Storytelling Festival as an exchange place teller. McInerney is an award winning poet and storyteller who specializes in the intersections of conflict resolution and creative expression.

Having documented the Arab Spring movements and worked on the Turkish Syrian border with refugee populations, he has transformed these experiences into powerful stories, poems and theater pieces.

In honor of International Human Rights Day we are pleased to republish On the Turkish Border by Will McInerney.