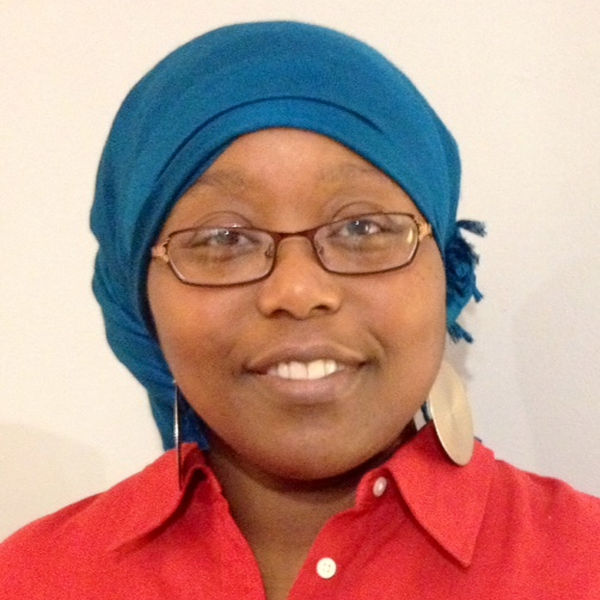 Trina (she/her/cuz), a Georgia native, works at the Highlander Research and Education Center as the Education Team Coordinator. There, she leads Highlander’s Education Team with grassroots organizing and movement building across Appalachia and the US South. She manages four program teams in their accompaniment work of Economics and Governance, Cultural Organizing, Library and Archives, and Intergenerational and Youth Organizing. Together they support and catalyze transformative justice via social solidarity economies, movement accompaniment and support, and further incubate and innovate radical work across the South, Appalachia, the U.S., and the globe.

In addition, Trina is a doctoral student at Georgia State University where she studies the Social Foundations of Educational Policy and its implications at the intersections of Critical Race Theory, Black Radical Traditions and Womanist Theologies. She is a former archaeologist and public high school science teacher.

She serves as an Imam/ah for her local mosque, the Atlanta Unity Mosque and is a founding member of the Atlanta Protest Chaplains Collective and a co-host of the I’m Sorry Ms. Jackson Podcast: A Lyrical Analysis of Faith, Love, Apology Culture and the Movement.

Trina’s local activating/agitating work includes resisting, disrupting, and removing the structures of oppressive systems within the ecologies of educational, religious, and community-centered institutions. Her spiritual/philosophical roots are sown deep into both mysticism and naturalism that foments her passion for building multi-religious political coalitions, local food security, and mutual liberation.

Trina lives with her spouse, Kim, at the Herb’n Soul Sanctuary, an Afrofuristic urban farm near Atlanta, where they raise food, goats, chickens, ducks, and bees.