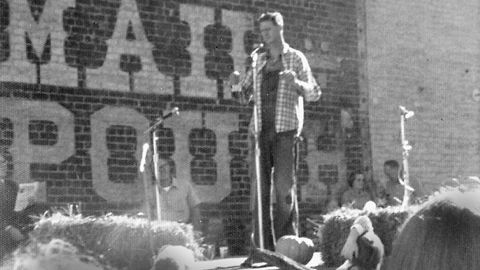 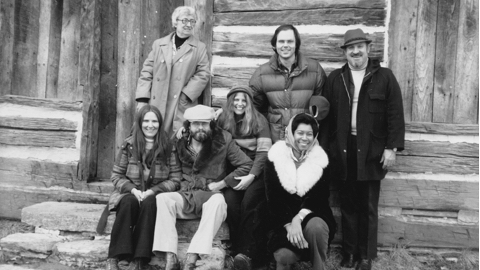 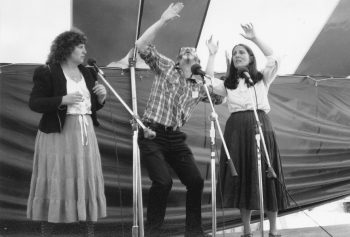 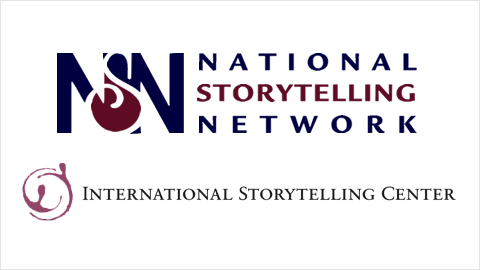 In the fall of 1997, the NSA board voted to reshape NSA into two separate and independent nonprofit organizations with new separate missions and led by two separate boards and staffs. 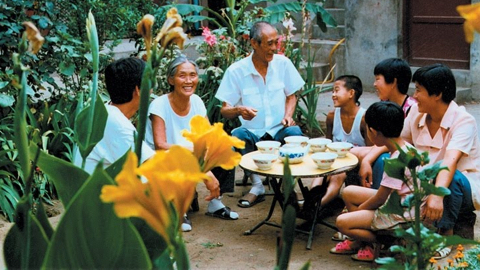 ISC’s leadership made its first foray into international outreach by leading a delegation of 60 American storytellers (and story listeners) to China for a series of cultural exchanges. In addition to stops in major cities like Beijing and Shanghai, the group traveled to the village of Gengcun, a tiny farming community in Central China with an extraordinary population of storytellers. 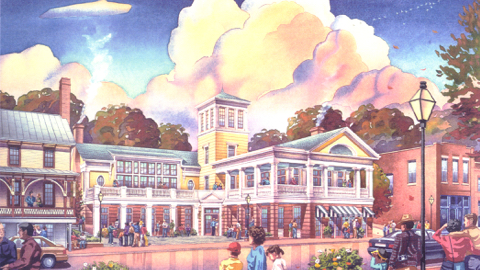 ISC launched the construction of a Storytelling Center on a site next door to the Chester Inn. Designing and buildig a new structure in downtown, historic Jonesborough was challenging; and due to a series of setbacks, construction was long, arduous, and more costly than expected. It would require three years to complete the building’s construction. 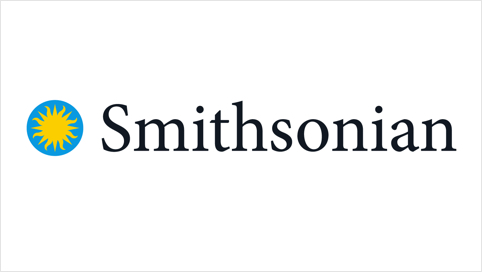 ISC is one of fewer than 200 nationwide affiliates of the Smithsonian Institution. Through this partnership, the Center shares Smithsonian artifacts for display in Jonesborough and collaborates on Smithsonian’s programs to advance the cause of storytelling. View the Google Exhibit 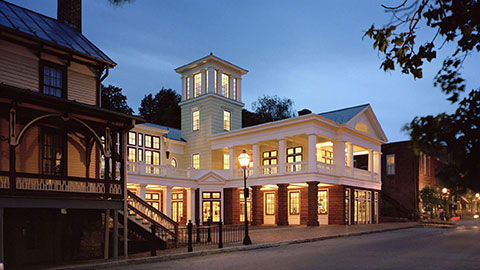 The International Storytelling Center opened its doors to serve the general public. A three-acre facility in downtown Jonesborough just a stone’s throw from the site of the first Festival, the Center is the first facility anywhere in the world devoted solely to the tradition of storytelling.  Teller-in-Residence (TIR) program was also established and features a different storyteller each week, May through October, in live concerts at the Mary B. Martin Storytelling Hall. 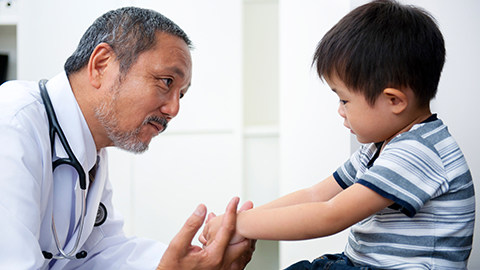 Storytelling & Healthcare: Stories for the Soul

ISC brought storytelling to a special new audience: hospital patients. In partnership with the Mountain States Health Alliance, a network of 14 hospitals in East Tennessee, ISC produced a series of performances by master storytellers that were broadcast on a dedicated channel on hospital TVs. Built on research that showed a strong link between stories and healing, the programming was a comforting alternative to patients who were tired of watching reruns and afternoon talk shows. 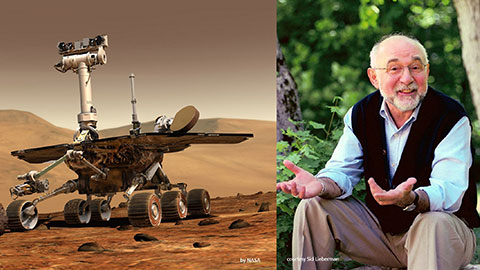 The Center engaged in providing opportunities for the Jet Propulsion Laboratory to learn how to use storytelling to strengthen JPL’s programs in public awareness and formal and informal education.. Those opportunities included developing and performing stories of space exploration, conducting professional development through creative use of storytelling techniques, and conducting a research project that developed innovative strategies to enliven and enhance the teaching of space science. 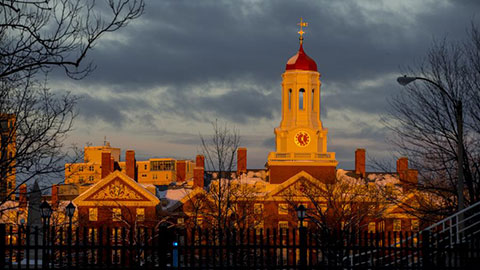 Collaborating with Harvard’s School of Graduate Studies, research was conducted to understand the power and role of storytelling in individual and community learning and development. 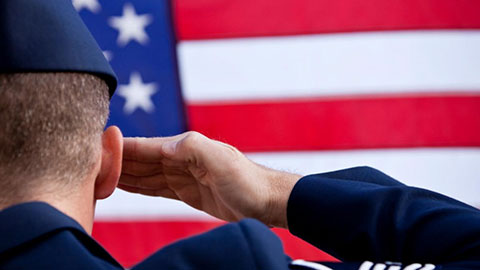 In partnership with the Library of Congress, ISC produced a theatrical piece and a workshop as part of the Veterans History Project. 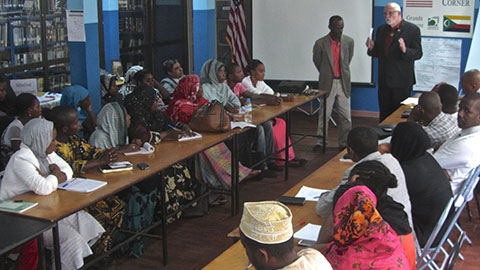 In a project funded by the US Department of State, ISC has been working with the National Museum of Comoros, in the African city of Moroni, since 2011. Together, the institutions are developing a community-based program that uses story collecting and storytelling to promote positive social change across the nation of Comoros. 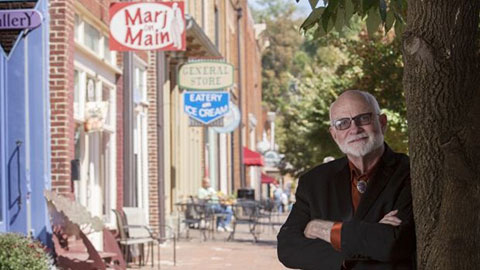 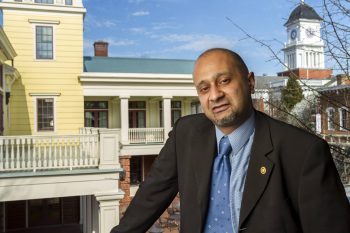 Kiran Singh Sirah was appointed the new President of ISC. 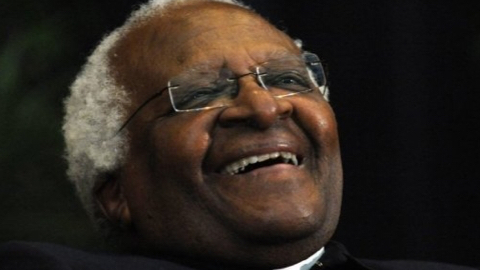 The Desmond Tutu Peace Foundation-USA launched a special web series that explores the ways in which storytelling can be used to promote world peace. The multimedia project features a variety of performances and perspectives collected from master storytellers participating in the ISC’s teller-in-residence program. 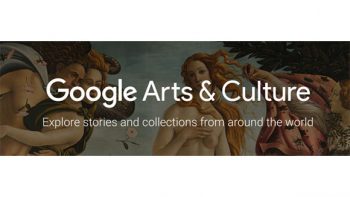 The International Storytelling Center (ISC) has launched a new digital partnership with Google’s Cultural Institute, a free online exhibition that explores the stories behind history’s most important historic and cultural moments. The exhibit focuses on the 42 year cultural impact of ISC’s signature event, the National Storytelling Festival, which is the largest and most prestigious storytelling event in the world. 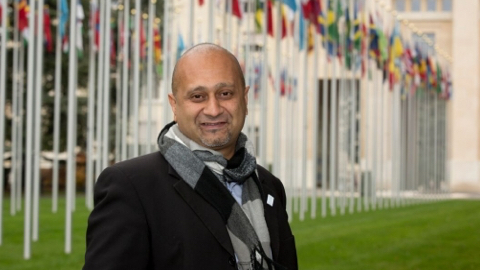 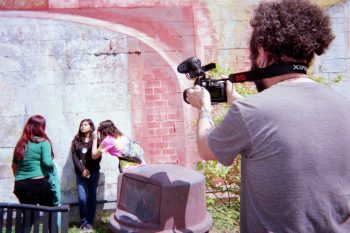 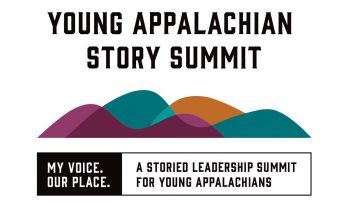 My Voice. Our Place.

On December 14, 2018 the International Storytelling Center presented its first Young Appalachian Story Summit. This summit offered opportunites to observe and practice how storytelling can explore issues and affect positive change in our communities.

Throughout the world, in every culture, people have told stories–at home and at work, when the harvest was taken in, the wood was cut and carted, and the wool was woven. And while the folk were telling their stories, so too were the bards and the minstrels, the griots and troubadours, who were the poets, singers and guardians of a people’s history.

Today, we still enjoy stories–listening to them, telling them–as deeply as did our ancestors, for our lives are bound together with stories; the tales, perhaps ever so ordinary, that seem to catch us up and in some obscure, almost magical way, help us make sense of our world. And since our lives are still intertwined with stories, it would seem that the art of storytelling should have a forever-unchanging place of honor in our history and culture. Yet this is not so. Despite its ageless power and importance, this ancient folk art has, until recently, been forgotten–lost in a sea of print, film and videotape that is testimony to the media’s skill at filling us up with images and ideas that were once the province of the oral tradition.

But during the late 1960s and early 1970s, there emerged throughout America a realization that we were losing our connection to the genuine one-on-one communication of the told tale. The seeds for a re-awakening of interest in the oral tradition were being sown. And in 1973, in a tiny Tennessee town, something happened that rekindled our national appreciation of the told story and became the spark plug for a major cultural movement–the rebirth of the art of storytelling.

It began serendipitously in Jonesborough, Tennessee, a 200-year-old town in the heart of the Southern Appalachian Mountains. On the second Saturday night in October 1973, Jerry Clower, a Mississippi coon hunter and storyteller, leapt to the stage in a hot, jammed high school gymnasium and told tales to more than a thousand East Tennesseans. They had come for some side-splitting humor in the tales that had made Clower a household name throughout the Deep South. The crowd stomped and cheered and didn’t leave disappointed. The next afternoon, under a warm October sun, an old farm wagon in Courthouse Square served as a stage. And the storytellers were there—a former Arkansas congressman, a Tennessee banker, a college professor, a western North Carolina farmer. They told their tales and breathed life into the first National Storytelling Festival.

Something had happened, and even as people sat listening, they knew they would return the next year and the next. It was as if an ancient memory had been jogged–of people throughout time sitting together, hearing stories. They were taken back to a time when the story, transmitted orally, was all there was.

Every October since 1973, thousands of travelers have visited Tennessee’s oldest town. They come for one purpose–to hear stories and to tell them at the National Storytelling Festival. This celebration of America’s rich and varied storytelling tradition, the oldest and most respected gathering anywhere in America devoted to storytelling, has in turn spawned a national revival of this venerable art.

But of course, there have always been storytellers–solitary tellers–telling stories, keeping them alive. They were inspired not by a groundswell for storytelling, but simply because there was within them a need to tell. They are the storytellers who have been at the vanguard of the cultural movement that is sweeping through America. They are the storytellers who were among the architects of America’s storytelling revival. Single voices at first, they soon were joined by others who were also attracted to the power and humanity of the storytelling art. Today, there are hundreds of professional storytellers traveling throughout the United States, sharing their timeless tales. And yes, thousands more who are teachers, librarians, ministers, lawyers, salesmen, therapists, and others who use storytelling as an integral part of their lives and work.

Since its beginning in 1973, the National Storytelling Festival has become America’s foremost storytelling showcase and it has nurtured and nourished a national rebirth of storytelling. And as more of us discover and tell the stories in our own lives, the connection–the genuine one-on-one communication of the told story–will allow us to give back to our world something as precious and treasured as life itself.