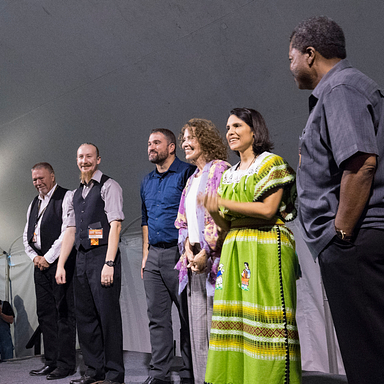 Explore the diversity of American storytelling at Exchange Place, featuring specially-invited tellers who are new to the National Storytelling Festival stage. 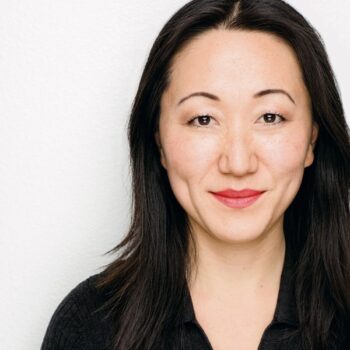 Playwright, Actor, and Director M. J. Kang was born in Seoul, raised in Toronto, and is currently based in Los Angeles. Kang is a five-time winner of The Moth StorySLAM and has been featured at the Women’s Storytelling Festival. She has been commissioned by many theaters including; The Breathe Project, Theater J, All For One Theater, and Blyth Festival Theater. Kang has appeared on shows for NBC, CBS, and Fox as well as performed on stages across Canada, London, and the U.S. 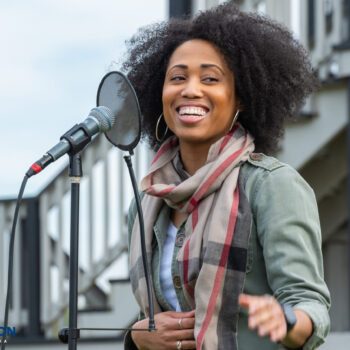 Carol Moore is a storyteller and public speaking coach who performs true, personal stories with a style that is comedic, conversational, and authentic. Carol has performed at the John F. Kennedy Center for the Performing Arts, won the title of Moth StorySLAM Champion, and served as a speaker coach for TED speakers through TEDxTysons. She has also taken part in public speaking competitions with Toastmasters International. 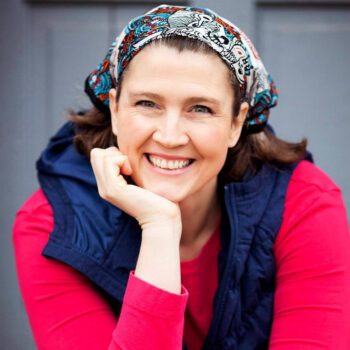 Morgen Reynolds is a storyteller and recent transplant to Idaho from Montana. She travels around weaving together personal narratives with folk and fairy tales, and leading workshops on the process. Connecting stories to the old tales is one of her favorite parts of storytelling. Mo has taken part in the Florida Storytelling Festival, Women’s Storytelling Festival, and the Stone Soup Festival in South Carolina. 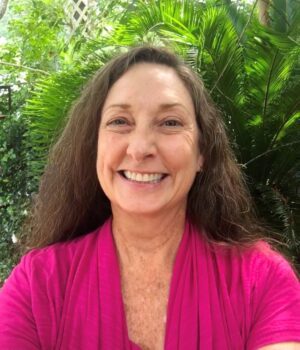 Virginia-based Darci Tucker tells folktales, fairytales, ghost stories, and more, but is best known for portraying women from American history.  She performs in schools all over the country, trains classroom and museum educators to teach through storytelling, and wrote a book on how to portray people from history and literature.  She recently received a fellowship from George Washington’s Mount Vernon to write a children’s book about women of the Revolutionary War. 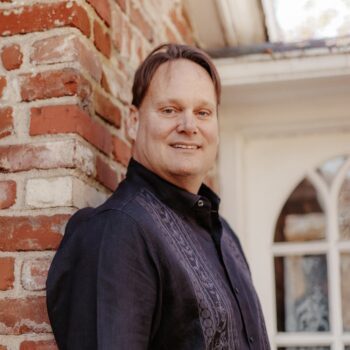 Brandon has been a college and high school instructor for 25 years, primarily at UC Berkeley and Sonoma Academy in California. As a teacher, Brandon always brings storytelling into his lessons and has contributed to countless workshops and conferences on the intersection between storytelling, ancient history, and education. Brandon is a regular Bay Area storyteller, a TEDx speaker, and a five-time champion of The Moth StorySLAM. He is also the author of four books on storytelling. 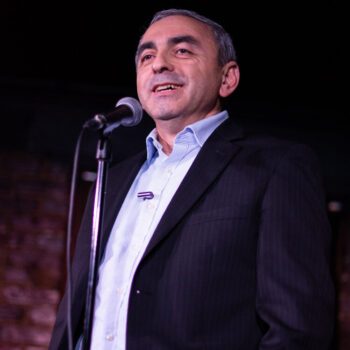 Sufian Zhemukhov is an award-winning author and performer. He received The JJ Reneaux Emerging Artist Award from the National Storytelling Network. Sufian’s solo shows have been featured off-Broadway and nationwide. NPR characterized his “Flirting Like an American” as a show about “romance, culture, and one immigrant’s story” and “From Russia Without Love” as “an escapist James Bond parody.” Sufian’s stories are based on his personal experience as a first-generation immigrant and political analyst, which might be funnier than it sounds.