The International Storytelling Center is excited to offer these exceptional encore performances from the 2020 National Storytelling Festival. Whether you’re
watching again or for the very first time, you’re sure to enjoy the Appalachian stories and music of David Holt and Josh Goforth, or the inspiring views of
American life through the eyes of Carmen Deedy, Diane Ferlatte, Bill Harley, Kevin Kling, John McCutcheon and Dovie Thomason.

Special event tickets are $15 (household) per show, or $25 for both. Tickets are available for sale through Friday at 4:30 p.m. ET the week of the event. Videos can be watched from Thursdays at 7:30 p.m. ET until Mondays at midnight ET. Prices include all fees.

Join us in revisiting some of our favorite footage from the 2020 National Storytelling Festival! David Holt and Josh Goforth bring the joy and spirit of old time mountain music and stories to life. Between them, they play guitar, banjo, fiddle, slide guitar, mandolin, and rhythm instruments. Audiences of all ages will enjoy this show that demonstrates the pair’s creative energy, excellent musicianship, and their own brand of toe-tapping fun. 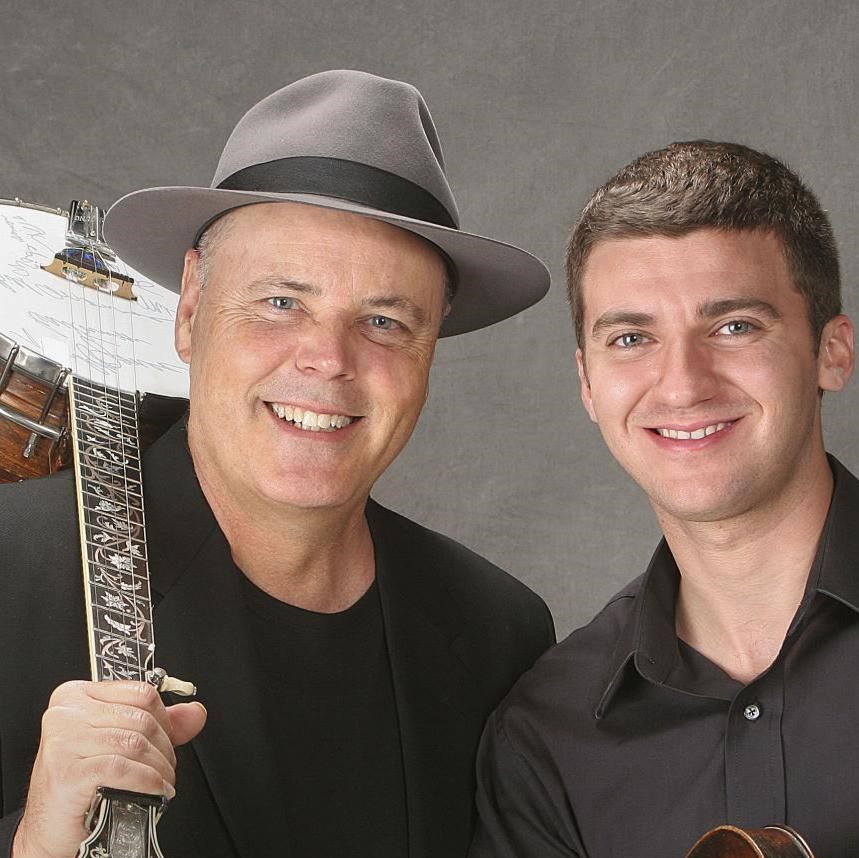 Josh Goforth was already playing piano at four years old, but it was his 6th grade experience seeing Sheila Kay Adams that inspired his interest in his musical heritage. Master of nearly 20 instruments and best-known for his fiddling, Goforth is a highly accomplished old-time, bluegrass, and swing musician. His credits include playing for the soundtrack and movie, Songcatcher, and a Grammy nomination with David Holt. He has performed in every U.S. state and abroad, including at Carnegie Hall and the Grand Ole Opry. “Josh Goforth is a super star in waiting. He shows the same promise I saw in Ricky Skaggs and Vince Gill in the 70s.” – Hugh Sturgill, producer

David Holt is a four-time Grammy Award winning musician, storyteller, artist, historian, and radio and television host, who, for more than 45 years, has collected and performed the songs and stories of the Blue Ridge Mountains. He plays ten acoustic instruments, including banjo, slide guitar, harmonica, bones, and spoons. Holt is a long-time host of several public television shows including David Holt’s State of Music, which airs nationally and offers an in-depth look at the music and personalities of some of America’s great roots music artists. Holt was featured in the film O Brother, Where Art Thou. In 2011, he was awarded the Uncle Dave Macon Heritage Award for presenting and preserving old-time mountain music and in 2016, he was inducted into the North Carolina Music Hall of Fame. Holt is a recipient of the NSN ORACLE Circle of Excellence award. “A dazzling array of mountain music and stories." – USA Today

Register for Appalachian Stories & Songs Concert.
Thursday, May 27
at 7:30pm ET
Festival Encore: My Country, Your Country - Stories from the American Experience

Join six master storytellers for their unique take on what it means to live in the many-faceted United States of America. This standout showcase was originally a feature of the 48th Annual National Storytelling Festival.

Carmen Agra Deedy is the author of 12 books for children, including The Library Dragon, The Cheshire Cheese Cat, Martina the Beautiful Cockroach, and 14 Cows for America, a New York Times bestseller. Her personal stories first appeared on NPR’s All Things Considered. Funny, insightful, and frequently irreverent, Deedy’s narratives are culled from her childhood as a Cuban refugee in Decatur, Georgia. She is host of the four-time Emmy-winning children’s program, Love That Book! Deedy has been an invited speaker at venues that include Columbia University, The Library of Congress, TED, and the Kennedy Center. “Whenever Carmen tells stories, this Americanized Cuban Comet leaves a bright trail of laughter … and healing.” – Kathryn Windham 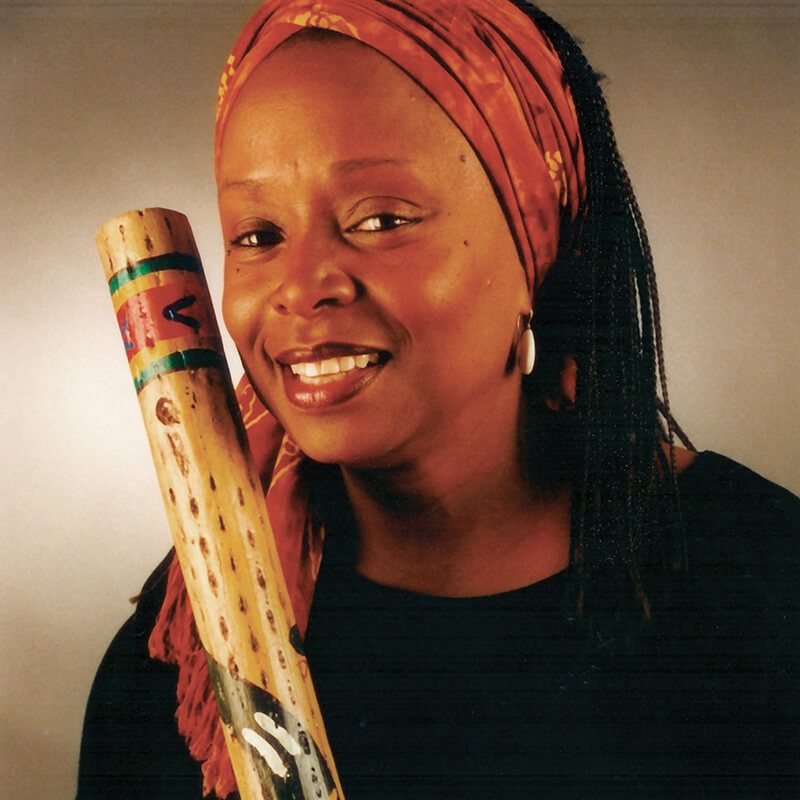 From humble beginnings on her grandparents’ porch in Louisiana listening to neighbors and family swap stories, lies, and tales, Diane Ferlatte has become a global storyteller sharing stories and songs worldwide, performing in a multitude of countries on six different continents. She tells African American stories and stories that hold truths and touch upon our common humanity including personal and historical stories that are laced with humor, depth, and tenderness. An award-winning artist and Grammy nominee, her honors include the NABS Zora Neale Hurston and the NSN ORACLE Circle of Excellence awards. Musician Erik Pearson accompanies Ferlatte on banjo and guitar. “Diane Ferlatte’s charismatic personality sets the stage on fire. Her storytelling is so powerful that the stories she tells become a part of you.” –The Hindu, National Newspaper of India 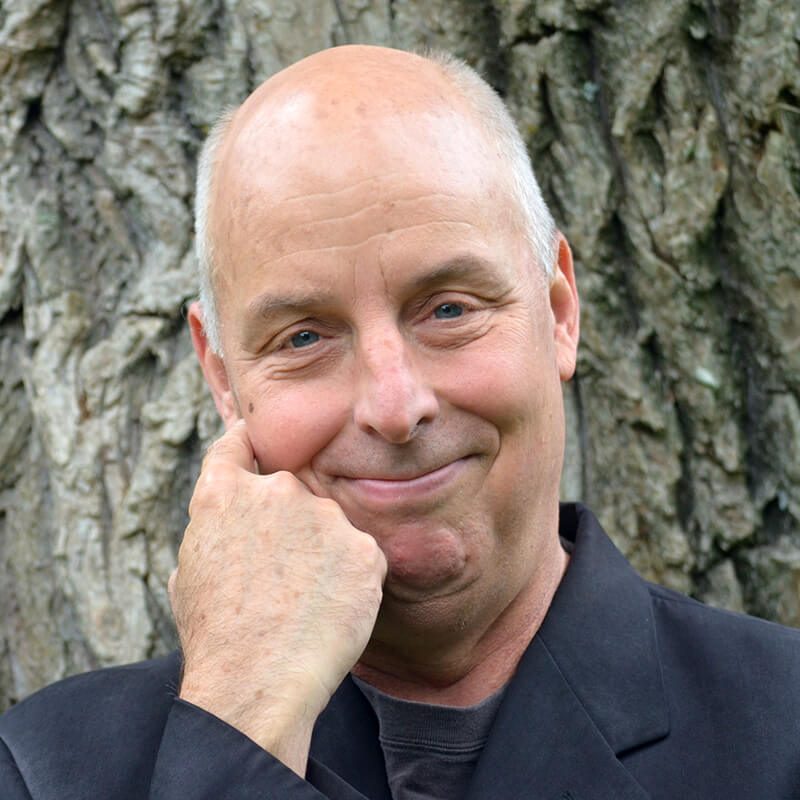 Bill Harley is a songwriter, storyteller, author, performer, and recording artist. Recipient of two Grammy awards, Harley uses song and story to paint a vibrant and hilarious picture of American life. With over thirty-five award-winning recordings and numerous books to his credit, his work honors the universal joys and hardships that we all share. Harley has been awarded the lifetime achievement award from the Rhode Island Council for the Humanities and an NSN ORACLE Circle of Excellence award. “In slice of life vignettes that exude warmth, wit and wisdom, Harley uses a consummate storyteller’s toolbox of tone, voice, delivery, and pace, creating something palpable between himself and his listeners. Like in the old days of radio shows, where people sat around their consoles, you can see that he’s captured their imaginations.” – PARENTS Magazine 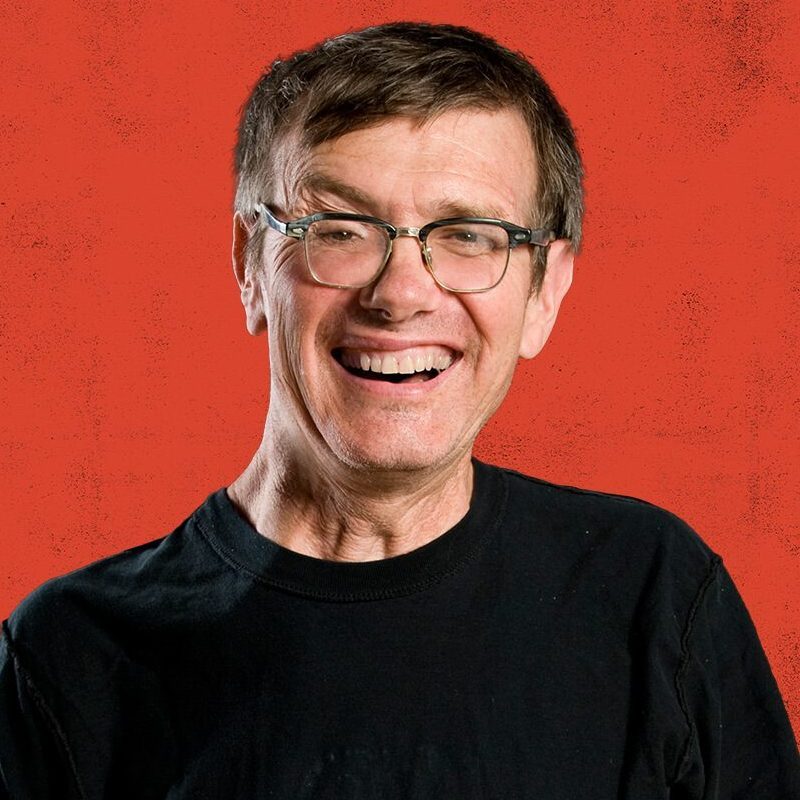 Kevin Kling, who describes his zodiac sign as “Minnesota with Iowa rising,” grew up in the suburbs of Minneapolis and graduated from Gustavus Adolphus College in 1979 with a Bachelor of Arts degree in theater. His storytelling started when a friend from the now defunct Brass Tacks Theatre asked him to perform his stories and he hasn’t looked back from there. Since then, the National Endowment for the Arts, The McKnight Foundation, The Minnesota State Arts Board, The Bush Foundation, The Jerome Foundation and others have recognized Kling for his contribution to the arts. Kling, best known for his popular commentaries on National Public Radio’s All Things Considered and his storytelling stage shows like Tales from the Charred Underbelly of the Yule Log, delivers hilarious, often tender stories. Kling’s autobiographical tales are as enchanting as they are true to life: hopping freight trains, getting hit by lightning, performing his banned play in Czechoslovakia, growing up in Minnesota, and eating things before knowing what they are. 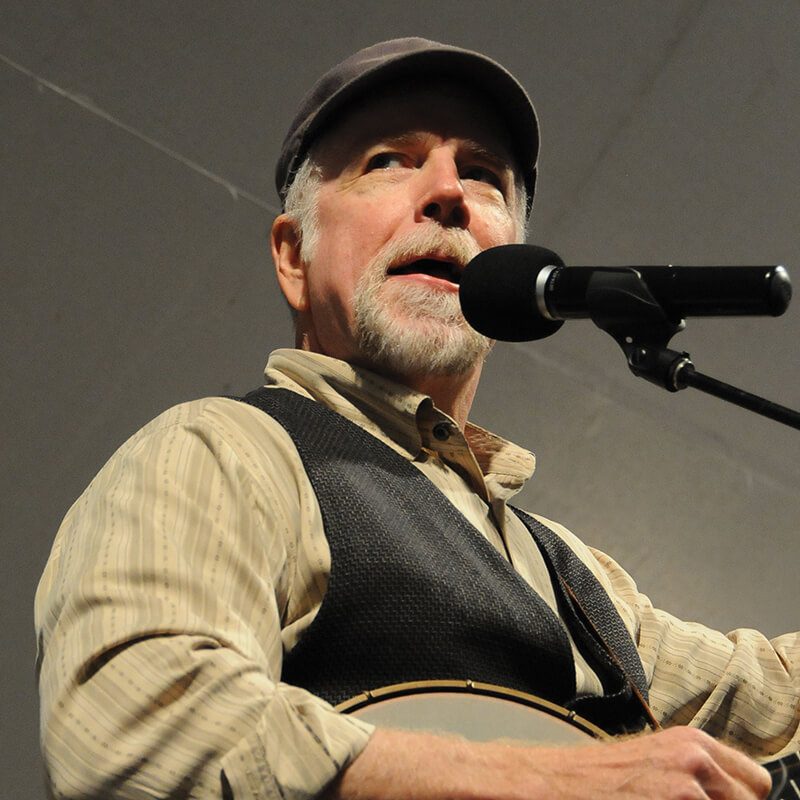 Folk music’s Renaissance man, incredible instrumentalist, powerful singer-songwriter, storyteller, activist, and author, John McCutcheon is an award-winning recording artist with a storytelling style compared to Will Rogers and Garrison Keillor. Hailed as “one of our country’s best songwriters” by Pete Seeger and the “most impressive instrumentalist I’ve ever heard” by Johnny Cash, few people communicate with the versatility, charm, wit or pure talent of McCutcheon, who is a recipient of seven Grammy nominations. He is a master of a dozen different traditional instruments, most notably the hammer dulcimer. “He has an uncanny ability to breathe new life into the familiar. His storytelling has the richness of fine literature.” – Washington Post 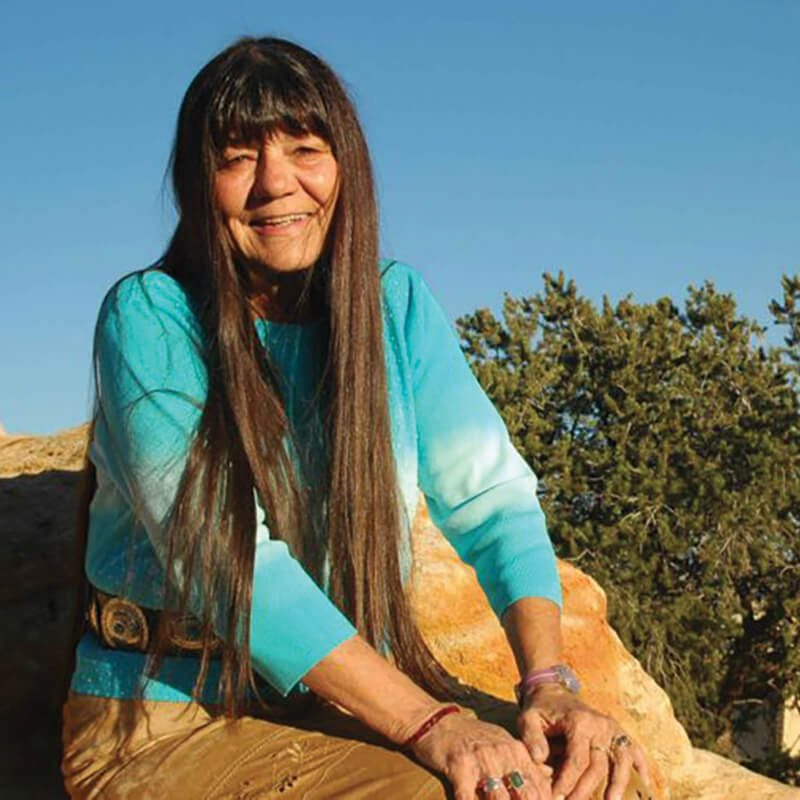 Dovie Thomason (Lakota/Kiowa Apache) is a beloved First Nations storyteller. In her original stories, she weaves historical facts, personal experiences, humor and vivid imagery to promote understanding and respect. Her ability to craft tales that not only enchant audiences, but also carry invaluable lessons about human nature and indigenous cultures, have garnered her international acclaim. The wry humor and subtle graces that infuse Thomason’s work enable her broad and modern appeal, while a lifetime of study and tradition-bearing ensures that the deep cultural roots of her craft remain intact. She is an NSN ORACLE Circle of Excellence award recipient. “Her vibrant storytelling meets listeners heart to heart.” – Smithsonian

Register for "My Country, Your Country" Concert.