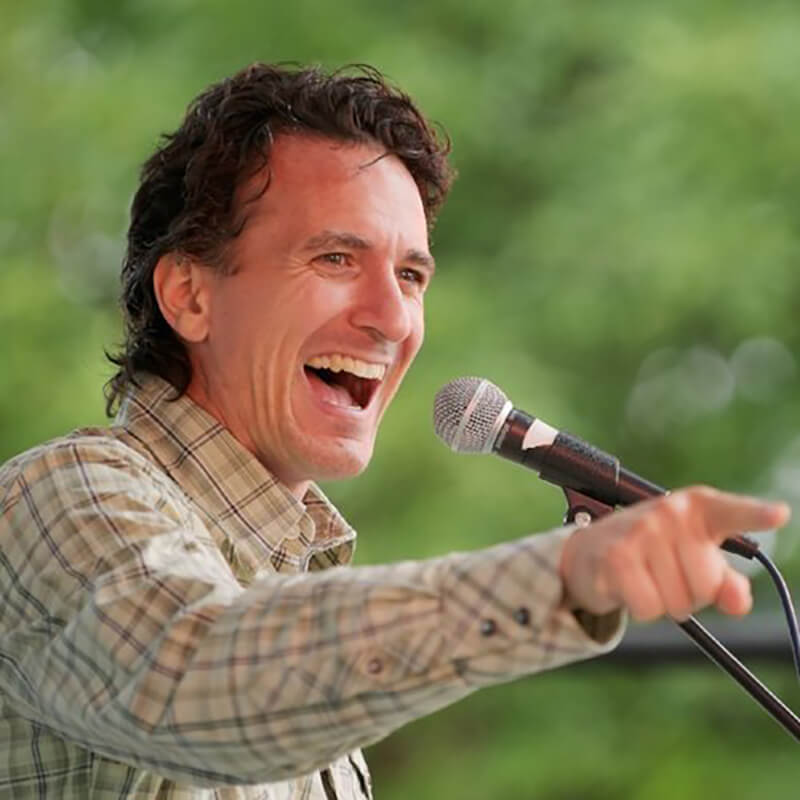 Born in Boston to a Cuban father and Irish-American mother, Antonio Sacre is an internationally touring storyteller, author, and solo performance artist. His storytelling recordings have won numerous awards, including the Parent’s Choice Gold and Silver awards. Sacre has four well-known children’s books to his credit and is a recipient of the NSN Oracle circle of Excellence Award. His adult solo shows have toured many fringe festivals, including the New York City International Fringe Theater Festival, where he won two Best-in-Fringe Festival awards. Sacre has performed worldwide, including for the National Book Festival, The Library of Congress, and the Kennedy Center. “An extraordinary talent for engaging an audience…frankly funny, uncompromisingly believable, a nd above all – kind.” – Backstage