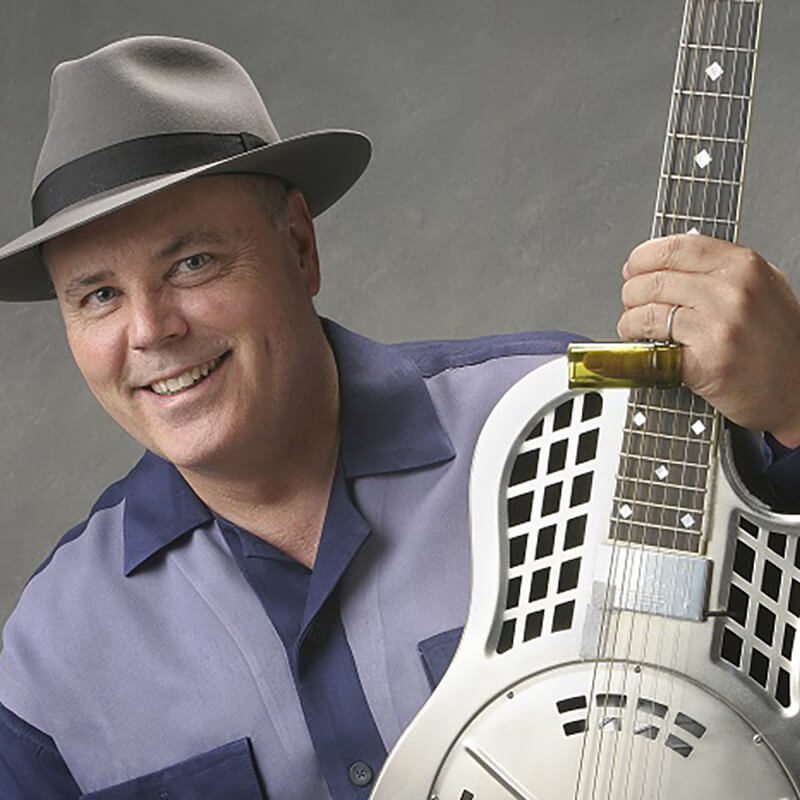 David is a four-time Grammy Award winning musician, storyteller, artist, historian, and radio and television host, who, for more than 45 years, has collected and performed the songs and stories of the Blue Ridge Mountains. He plays ten acoustic instruments, including banjo, slide guitar, harmonica, bones, and spoons. Holt is a long-time host of several public television shows including David Holt’s State of Music, which airs nationally and offers an in-depth look at the music and personalities of some of America’s great roots music artists. Holt was featured in the film O Brother, Where Art Thou. In 2011, he was awarded the Uncle Dave Macon Heritage Award for presenting and preserving old-time mountain music and in 2016, he was inducted into the North Carolina Music Hall of Fame. Holt is a recipient of the NSN ORACLE Circle of Excellence award.  “A dazzling array of mountain music and stories.”  – USA Today