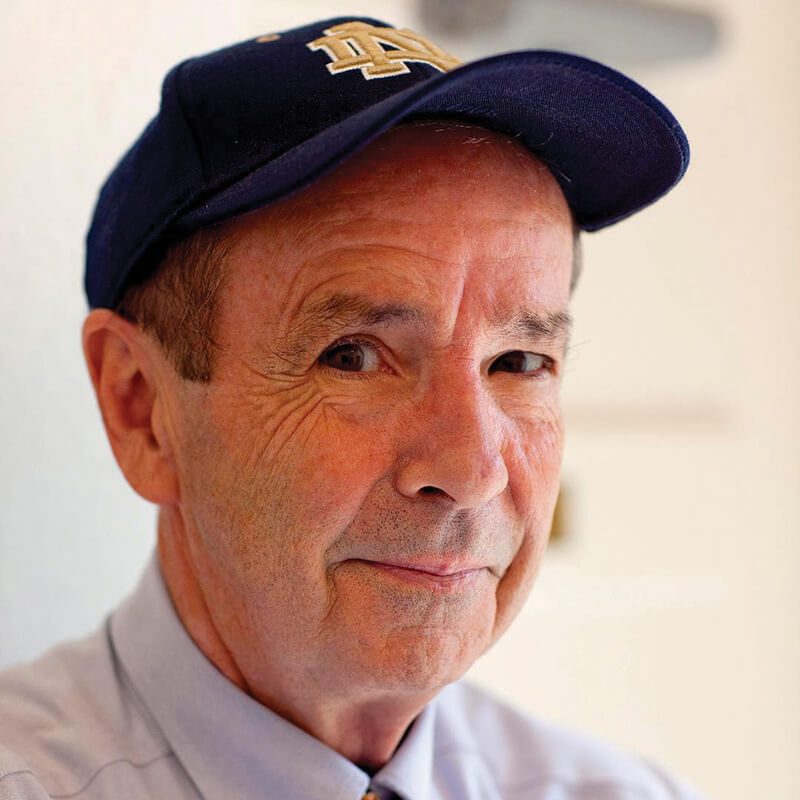 A self-described “full-time daydreamer who moonlights as a storyteller,” Ed Stivender has toured the world since 1981 presenting his one-man shows in Austria, Ireland, New Zealand, Indonesia, and in festivals across the U.S.  Known for his delightful mixture of whimsy, wit and wisdom, he invites his audience into an interactive dance of the imagination. The author of two books of coming-of-age stories, his writing has appeared in Reader’s Digest, Catholic Digest, and Chicken Soup for the Romantic Soul.  Stivender, an NSN ORACLE Circle of Excellence award recipient, is also an award-winning Philadelphia Mummer.