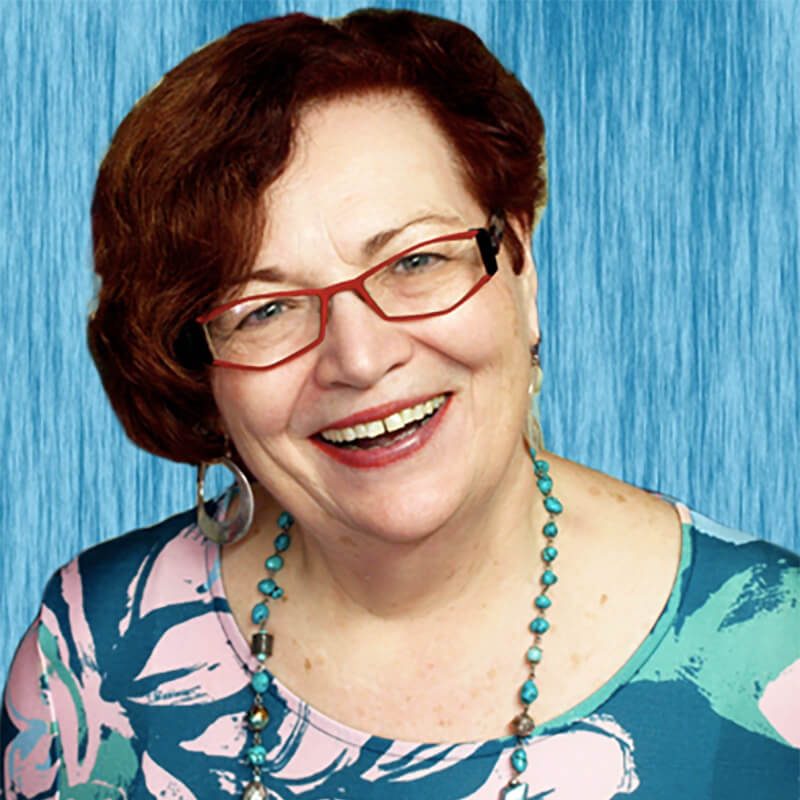 Known primarily for personal stories that make people laugh and think, Geraldine has an eclectic background filled with adventures. For example, she was a Country and Western DJ in a hospital radio station in London, England: had a very popular restaurant review column called “The Galloping Glutton” in a glossy English language magazine on the South Coast of Spain; raised up one of the first poetry performance slam teams in South Africa; and although she was born and brought up in England and went to a convent boarding school, she became the Protestant Chaplain in the largest men’s prison in Maryland. Audiences at festivals, conferences, and colleges up and down the country and overseas love to hear her stories, and she loves to tell them. Frequently heard on Sirius radio, Geraldine has recorded three CDs, all of which received Storytelling World gold awards.  “You can’t help falling in love with Geraldine on stage.  She brings an unparalleled enthusiasm, passion and love to her stories, which are vivid, engaging, and well-crafted.”  – Story District, Washington, DC