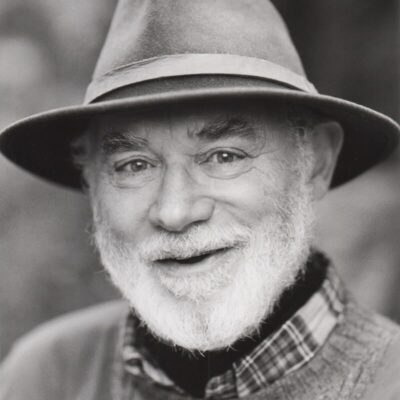 When Jay O’Callahan takes the stage, he single-handedly transforms it into a dynamic and sensitive world filled with compelling characters. His solo performances at Abbey Theater in Dublin, the National Theater Complex in London, Lincoln Center, and others throughout the world have been heralded by critics in The Boston Globe, The Washington Post, and Entertainment Weekly. His CDs and videos have won numerous awards including the ALA/Carnegie, Birmingham International Educational Film Festival, Indie, and Parent’s Choice awards.

A man of elegance, wit, and poetry. – Time Magazine