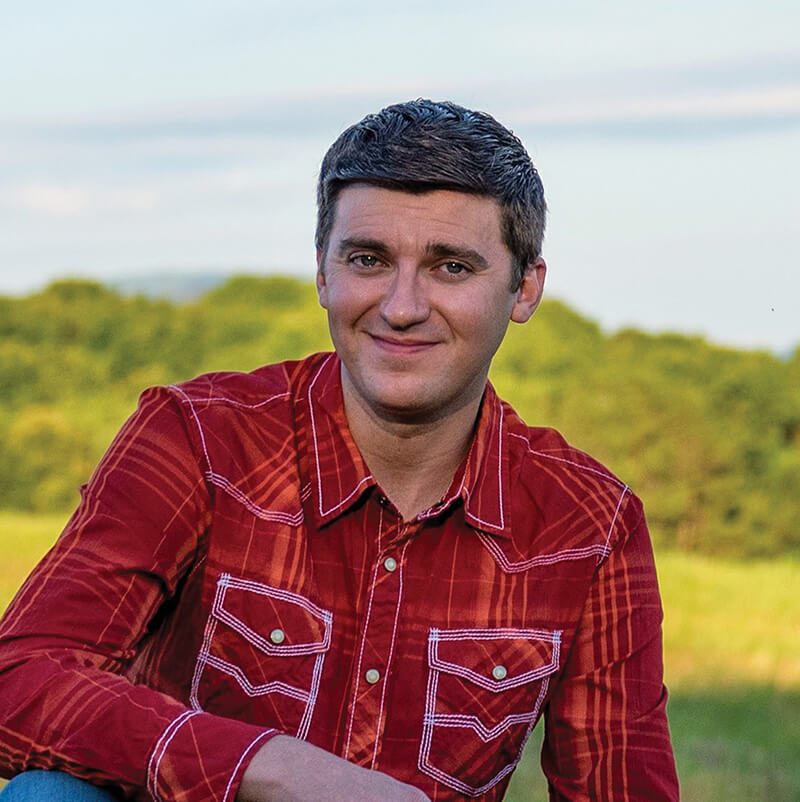 Josh Goforth was already playing piano at four years old, but it was his 6th grade experience seeing Sheila Kay Adams that inspired his interest in his musical heritage.  Master of nearly 20 instruments and best-known for his fiddling, Goforth is a highly accomplished old-time, bluegrass, and swing musician.  His credits include playing for the soundtrack and movie, Songcatcher, and a Grammy nomination with David Holt.  He has performed in every U.S. state and abroad, including at Carnegie Hall and the Grand Ole Opry.

“Josh Goforth is a super star in waiting.  He shows the same promise I saw in Ricky Skaggs and Vince Gill in the 70s.”  – Hugh Sturgill, producer