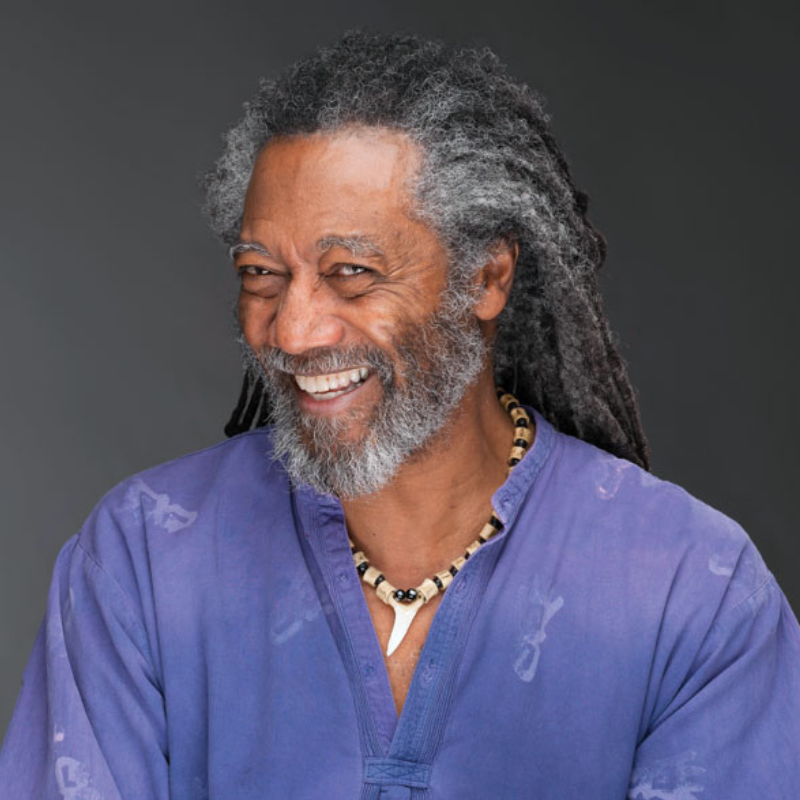 Len Cabral is an internationally acclaimed storyteller who has been enchanting audiences with his storytelling performances at schools, libraries, museums, and festivals since 1976.  A great-grandson of a Cape Verdean whaler whose grandparents immigrated to America from the islands off the coast of West Africa, Len’s ancestry comes alive in his exuberant retelling of African, Cape Verdean, and Caribbean folktales as well as original stories and tales from around the world. Len is a popular storyteller at theaters, schools, and festivals throughout the United States and has performed at festivals in Ireland, Belgium, Austria, Holland and Canada.  He is the recipient of the National Storytelling Network 2001 Circle of Excellence Award. The author of a children’s book for young readers and contributing to several folktale collections, Len also has five CDs featuring a wide range of his favorite stories, several of which received Parents’ Choice awards.