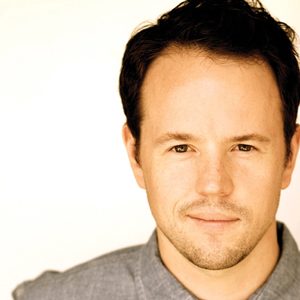 Matteson Perry is a screenwriter, performer, two-time winner of the Moth GrandSlam storytelling championship and the host of the Moth StorySlam in Los Angeles. Matteson’s book, Available: A Memoir of Heartbreak, Hookups, Love and Brunch, was named by ABC News as a “Must Read Summer Book for 2016.” Matteson’s writing has appeared in The New York Times, Cosmopolitan, and The Daily Beast and his performances have been featured on The Moth Radio on NPR, and on podcasts including UnFictional, RISK!, and Story Worthy.

“Available is a thoughtful, interesting, and most of all, funny memoir about relationships, filled with universal feelings but unique stories.” — Justin Halpern, New York Times bestselling author