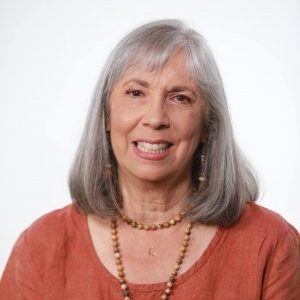 A Grammy-nominated recording artist and internationally-known performer, educator, published poet and produced playwright, Milbre Burch is a storyteller in every sense of the word. She has been featured at events and festivals in 36 states and in fifteen European cities.

Burch is known for the versatility of her repertoire from folktales to fantasy, fiction and fairy tales to one-woman shows and original monologues. She is a recipient of the NSN ORACLE Circle of Excellence award.