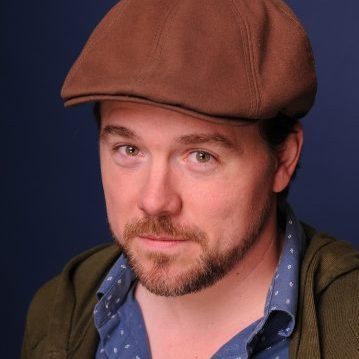 Most of Paul Strickland’s stories were told to him by his Ain’t True and his Uncle False, who live in Big-Fib Cul-de-sac, a small trailer park just off the coast of Factual in the mythical America south. His hilarious and heart-felt tall tales have won “Best of Fest” seven times at Fringe Festivals in the U.S. and Canada. Strickland has performed at theaters, festivals, comedy clubs, and more, including two prisons, where he was not an inmate at the time. Selections from his show Levels of Difficulty can be heard on XM Sirius radio.