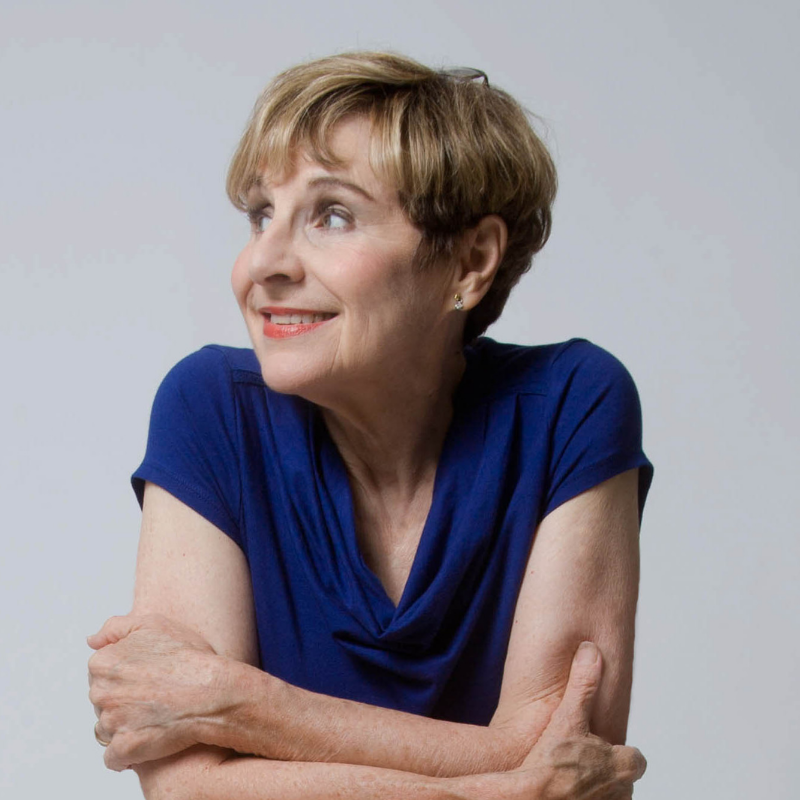 Pippa White turned to solo performing in 1994.  Prior to that, she had an extensive career in theatre and television on the West Coast. She calls her One’s Company Productions “part theatre, part storytelling, part history.” Audiences call them unique, captivating, and touching. She has crisscrossed the country many times touring 32 states, including three times at the United Solo Theatre Festival in New York City, which garnered a review that called her work “riveting, heartbreaking, and suspenseful.” She has been a teaching artist with the Nebraska Arts Council for many years, and has received several awards in recognition of her work, including two Individual Artist Fellowship awards from the Nebraska Arts Council.