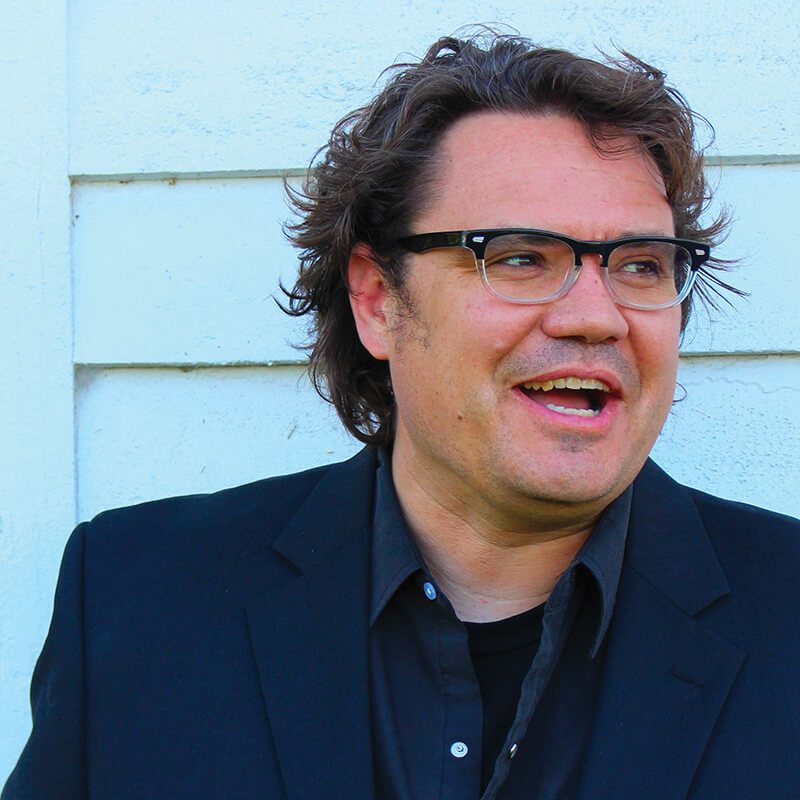 Sam Payne has brought his stories – punctuated with music that critics have called “jazz-inflected folk” – to Canada, Bulgaria, Tokyo, and from coast to coast in the U.S., including the Kennedy Center. His stage presence, craftsmanship, and soaring tenor voice have established him as a favorite with audiences and critics alike. Sam serves as the Weber State University Storytelling Fellow, and hosts The Apple Seed, a national radio show on the art of storytelling.  His writing includes Sanctuary: The Story of Zion for the centennial of the National Parks Service, and Echoes of Hammers and Spikes (with Suzanne Payne) for the sesquicentennial of the completion of the First Transcontinental Railroad.

Payne delivers his riveting tales with passion, emotionally stirring hooks, and an almost supernatural ability to tell a story. – The Independent magazine