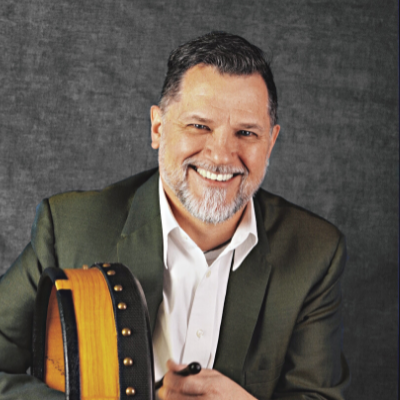 Born in England, Simon Brooks was raised on traditional tales. He’s been telling stories since 1991, and since then, he has taken his powerful performances all over New England and the U.S.  With his bodhrán and stories full of memorable characters, Simon combines the intensity of a solo performance with the intimacy of a face-to-face conversation — and a fair bit of humor! His CDs have garnered awards from Parent’s Choice and Storytelling World, and his book of folk and fairy tales, Under the Oaken Bough, is popular with schools, libraries, and families.

Simon’s voices and sound effects are perfected to the point where you become lost in the tale as you might a movie, no matter your age. — Caladonian Record