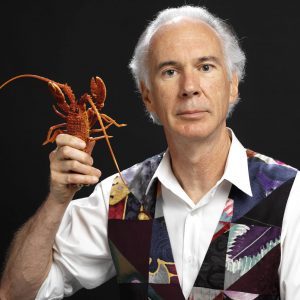 A musician and storyteller since the early 1980s, Willy Claflin tells original and traditional stories, and is the speaking-mouth-person for Maynard Moose, the only quadruped on the storytelling circuit. He also sings traditional ballads from the British Isles and Appalachia, blues, and his own original tunes.

Claflin has authored multiple award-winning recordings and has performed across the globe, including at the International Storytelling Festival in Ireland. He is an NSN ORACLE Circle of Excellence award recipient.

“Claflin’s performances reflect an astute ear for the incongruous and a blithe love of the absurd. This is an irreverent folkie who kicks the stuffing out of museum pieces.” – The Boston Phoenix