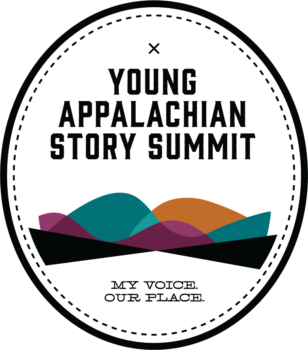 The Young Appalachian Storytelling Summit is a youth-led event that focuses on a critical issue: how youth can use storytelling as a leadership tool to create Appalachia’s future. Summit participants have the opportunity to hear from young, diverse voices within Appalachia; to understand how the arts of storytelling can help them take action in their own communities; and to join a network of like-minded young Appalachians to collaborate with beyond the event. The Summit focuses on the issues in Appalachia that attendees are passionate about and participants have the opportunity to customize one-of-a-kind agendas based on their own interests and experience. 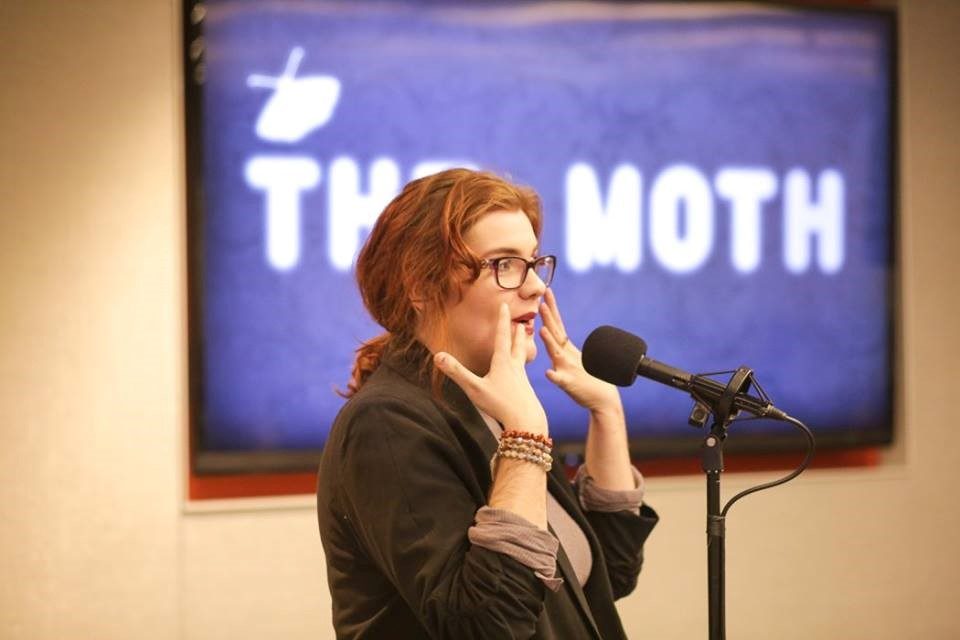 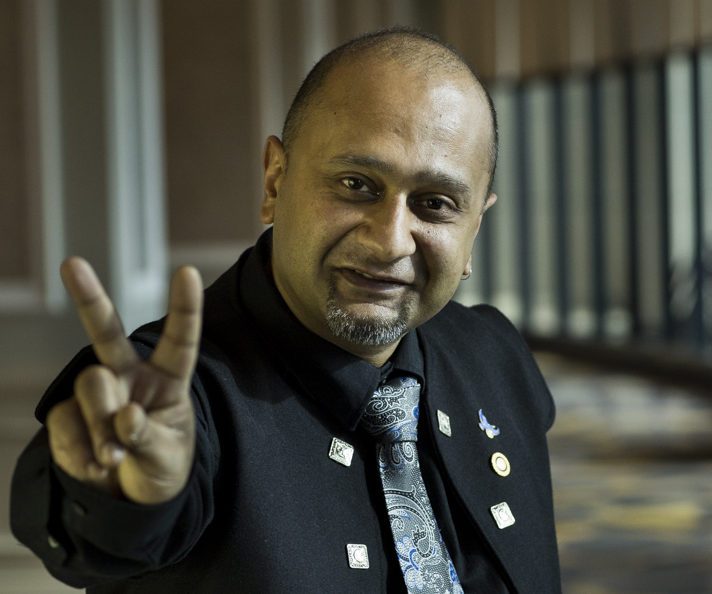 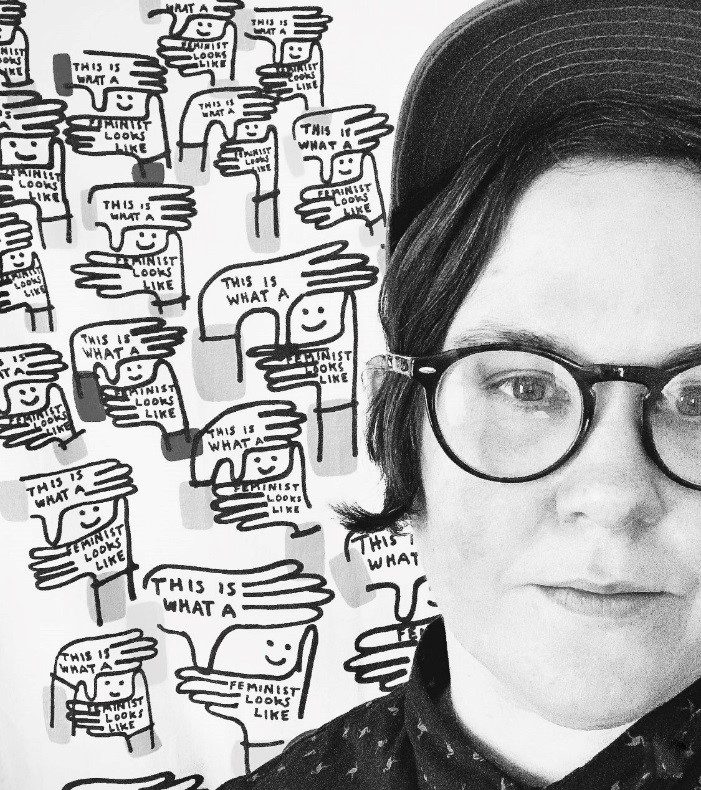 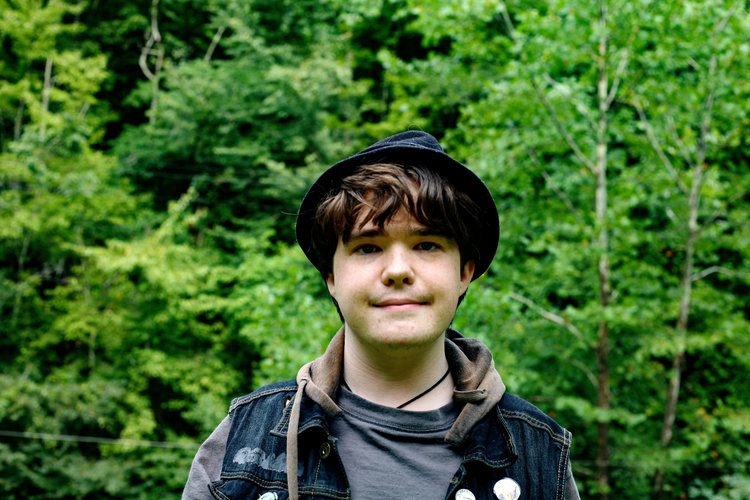 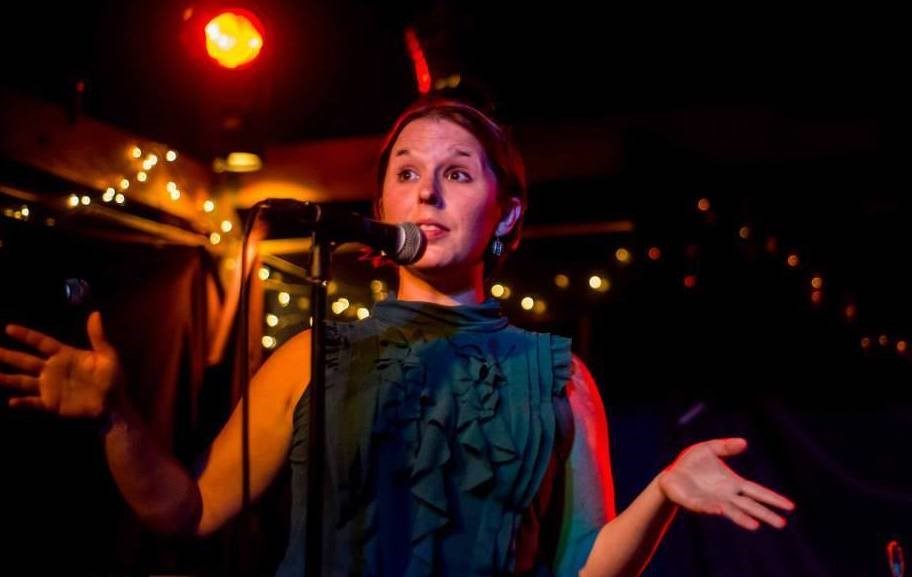 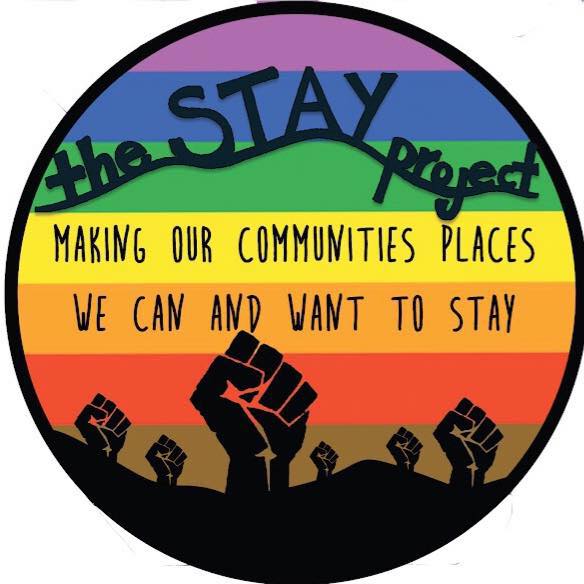 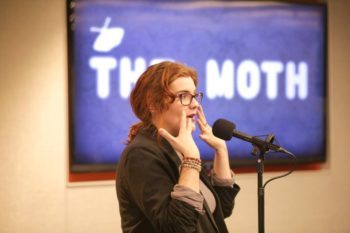 A lover of the interdisciplinary, Hilarie Rose Spangler is a musician, theatre artist, visual artist, storyteller and activist interested in the connection between rural, urban and international art practice. A native of Appalachia, but currently working in New York, Hilarie co-launched the betwixt-and-between Appalachian-New York feminist misfit collective Cardinal Cross: a growing womxn-led, interdisciplinary team of writers, directors, producers, performers, dramaturgs, and creative artists. She holds dual degrees in Theatre and Community Arts from Western Kentucky University and is pursuing her graduate degree in Arts and Cultural Management at Pratt Institute and currently works as the Company Manager for Beth Morrison Projects supporting new and avant-garde opera and music theatre.

She lives somewhere between Appalachia and NYC with her two fur-babies Gypsy and Jasper.

Hilarie will lead one of two concurrent morning sessions. Her workshop is titled,  It’s Your Story: Tell It. 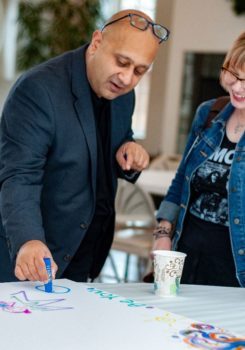 Kiran Singh Sirah is President of the International Storytelling Center. Prior to his appointment at ISC, Kiran developed a number of award-winning arts, cultural and human rights programs in cultural centers across the UK and Ireland. Widely recognized for advancing storytelling as a tool for building social empathy and intercultural understanding, he has spoken and led programming at the Library of Congress, the Kennedy Center, the US Senate of foreign relations, US state department, and the Pentagon. Kiran champions his beliefs in the power of human creativity, arts, storytelling and social justice through his advisory role to UNESCO Scotland and through his service as a Rotary Peace Fellow. In 2017, Sirah was awarded the “Champion of Peace” recognition at the Rotary International Day ceremony at the United Nations in Geneva. Kiran firmly believes Storytelling not only has the power to enrich lives, but it also holds the key to building a conflict free society.

Kiran now calls Appalachia home and refers to Dolly Parton as “Her Majesty”.  Perhaps one of his favorite achievements, in 2017 Kiran was  deemed “Mr. Biscuit” at the Knoxville Biscuit Festival. He has a love for cooking and is always looking for ways to fuse Appalachian and Indian cuisine, a mix he affectionately calls “Mountain Masala”.

Kiran will lead one of two concurrent morning sessions. His workshop is titled,  It’s Your Story: Find It. 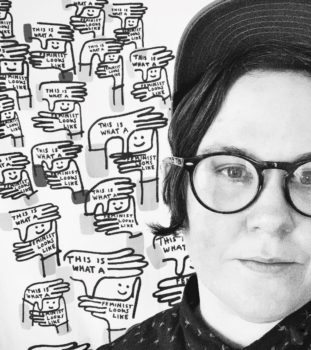 Suzie Kelly is an Artist, a Pixel Pusher, and the creator of Girls & Thieves. Issues of her per-art-zines are packed with original artwork, comics, stories and photographs. She is the also the founder of Johnson City Zine Fest and Johnson City Zine Mobile.

Suzie will lead one of three concurrent afternoon sessions. Her workshop is limited to 25 participants.

Telling your Story through Zines Description:Artist, Designer, and Zine Maker Suzie Kelly will share her personal process for creating zines in her 90-minute workshop.  Learn about the history of zines and how they’ve evolved. Then get hands-on and create your very own mini-zine. We’ll have materials on hand, but feel free to bring along your own creative supplies.

After taking this workshop, you’ll have all the tools you need to craft zine magic no matter where you are, unlocking a whole new world of storytelling!

Check out Suzie’s artwork at www.suziekelly.com and follow her on Insta @thesnooze. 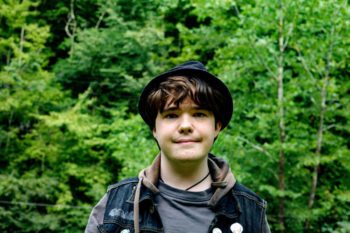 Oakley Fugate was born and raised in Whitesburg, Kentucky, and has been making films since 2012. A long-term Appalachian Media Institute intern, Peer Trainer, Photographer & Filmmaker, he cites the discrimination that he has faced due to his Aspergers as his inspiration to create films about human rights.

Oakley was recently selected as one of Open Society Foundations’ Youth Exchange Fellows and is currently focusing on documentary films about LGBTQ youth in Eastern Kentucky, drawing a connection between exclusion on the basis of disability.

Oakley will lead one of three concurrent afternoon sessions and deliver the 2019 keynote speech for the Young Appalachian Story Summit. 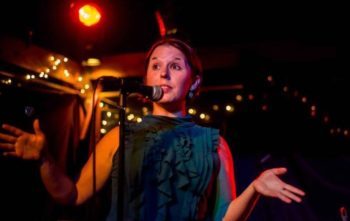 Erin Elizabeth Smith is the Creative Director at the Sundress Academy for the Arts and the Managing Editor of Sundress Publications. Her work has appeared in journals including Guernica, Crab Orchard Review, Ecotone, and Mid-American. Her third full-length collection, Down: The Alice Poems, will be released by Agape Editions in 2019.  Smith is a Distinguished Lecturer in the English Department at the University of Tennessee

Erin will lead one of three concurrent afternoon sessions.

So much of who we are is rooted in place–the redbud growing outside our window, the way summer feels on our skin, our memories of splashing in a wooded creek. In this workshop, participants will get to think about how the tangible world around us creates, sustains, and transforms who we are through poetry. We will explore the work of contemporary Appalachian writers and generate a new poem inspired by the physicality of place. Writers may also bring previously written work that thinks about place for discussion. 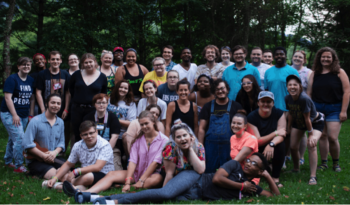 The STAY Project is a diverse regional network of young people working together to create, advocate for, and participate in safe, sustainable, engaging and inclusive communities throughout Appalachia and beyond. 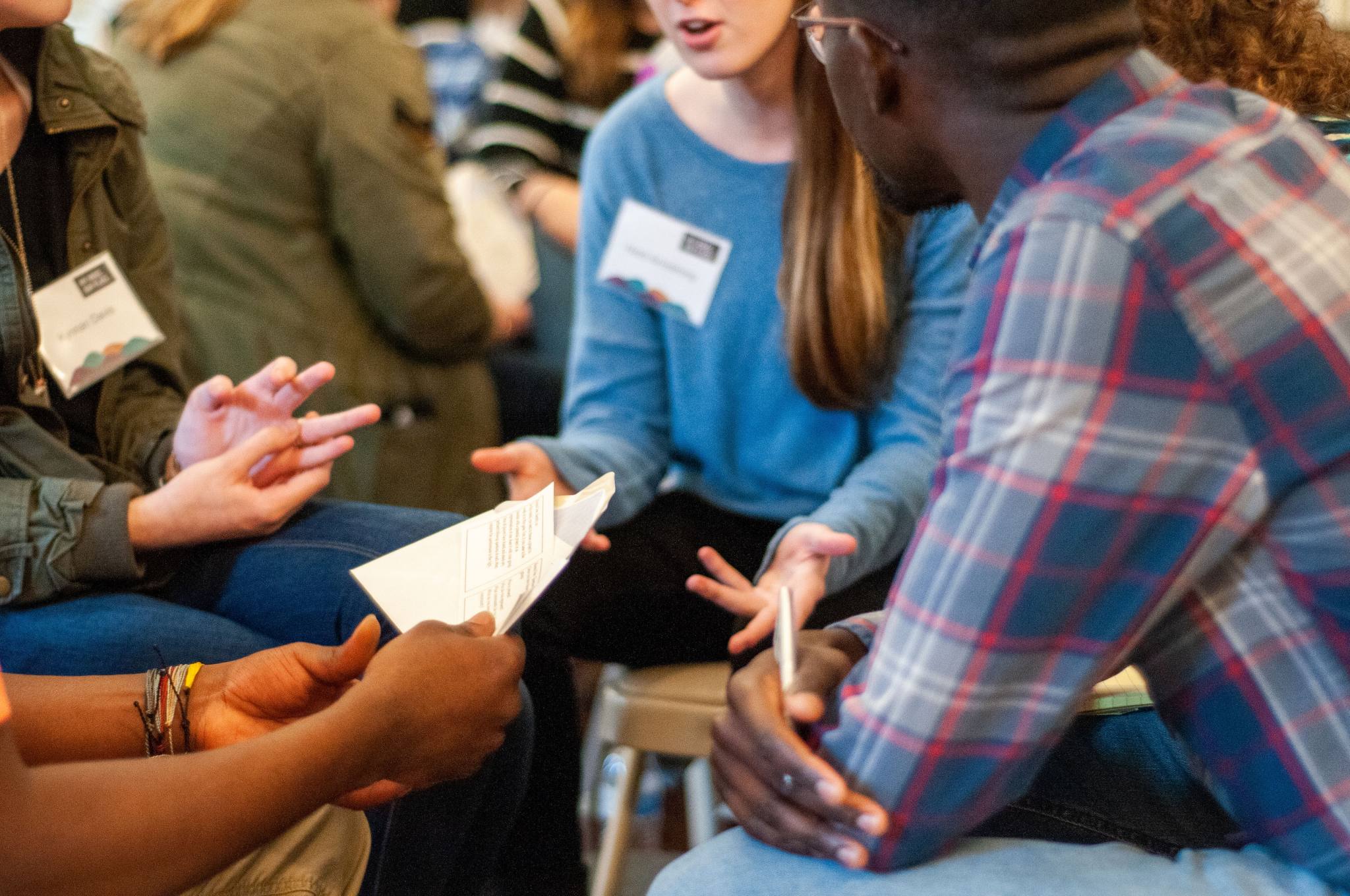 Register for the Event

Ready to help shape Appalachia’s future? The event is FREE, and travel and lodging stipends available. Applicants must be between the ages of 16-30 and have an aptitude for leadership and a drive for social justice. There are 75 spots for the event. Feel out this short application. You will be notified via e-mail of acceptance. 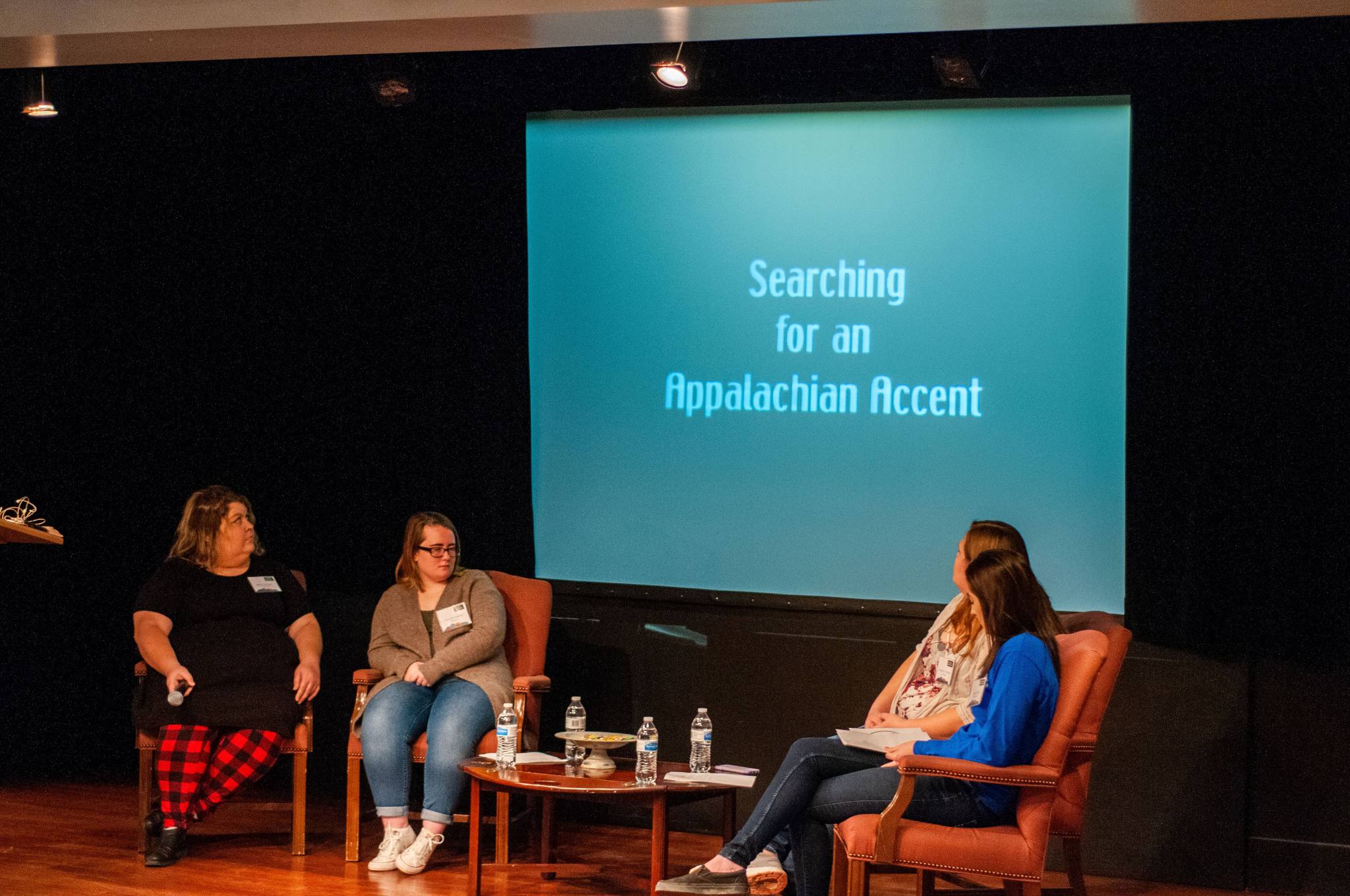 Download our Telling Stories that Matter Toolkit, view recordings and resources from the 2018 Summit sessions , + hear interviews, TED Talks and other resources on the power of storytelling. 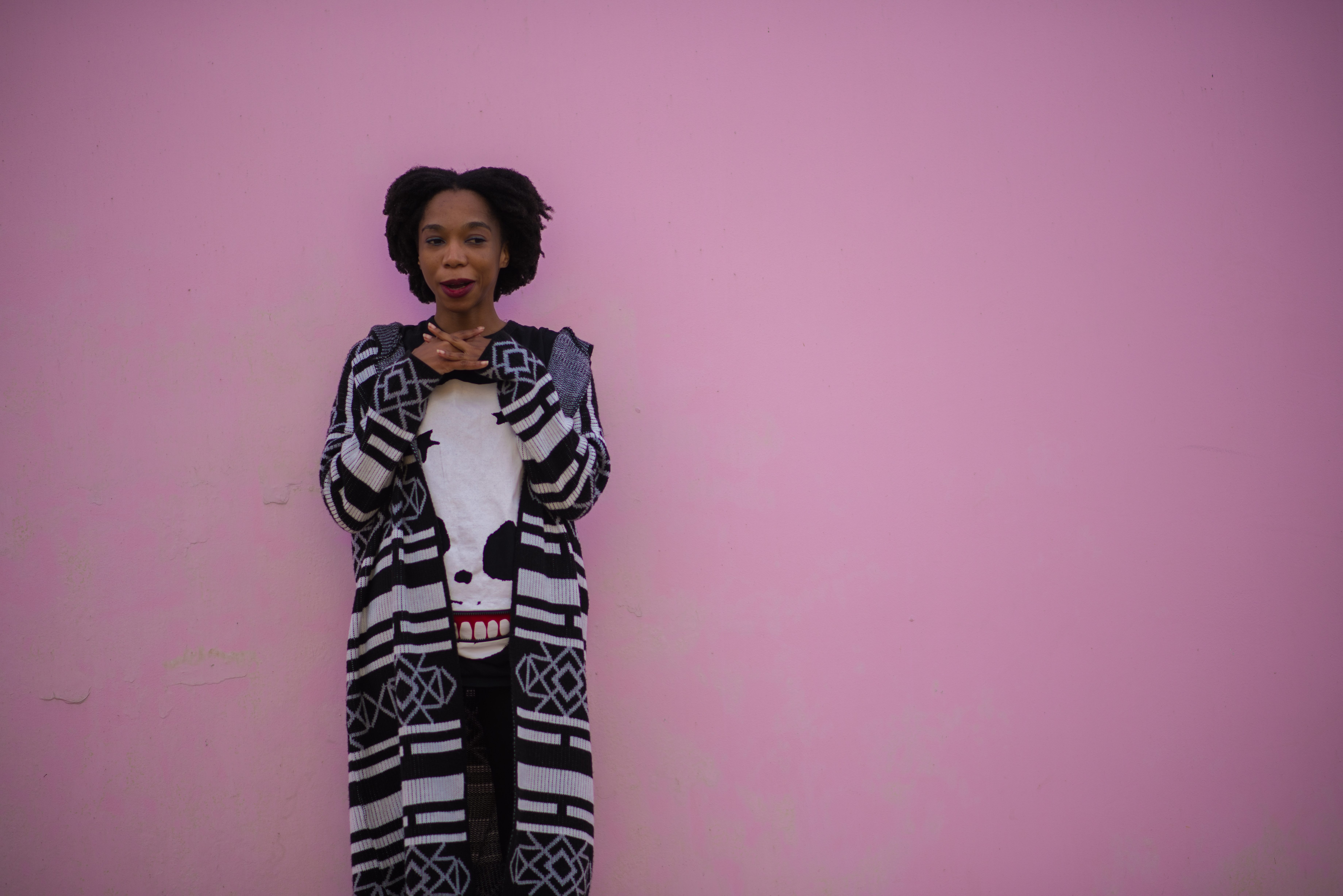 Every adventure needs a great playlist! Help us curate the perfect playlist for the event and your car ride up (or down). Whatever makes you feel fearless, uplifted, empowered, and just plain awesome. Feel free to add anything you like and make it your own! 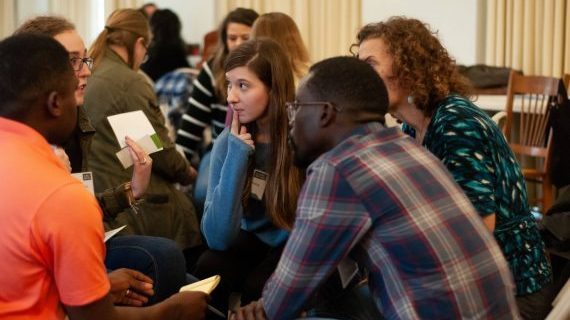 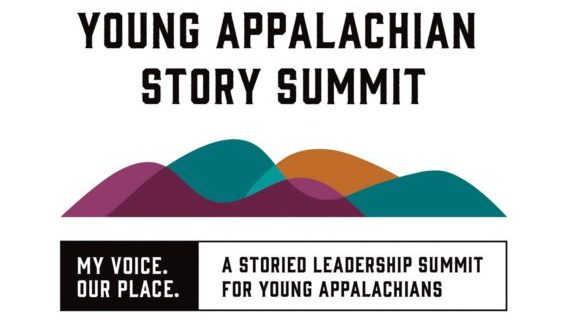 Check out our press release, download event photos, find articles and mentions, and request to cover the event here. 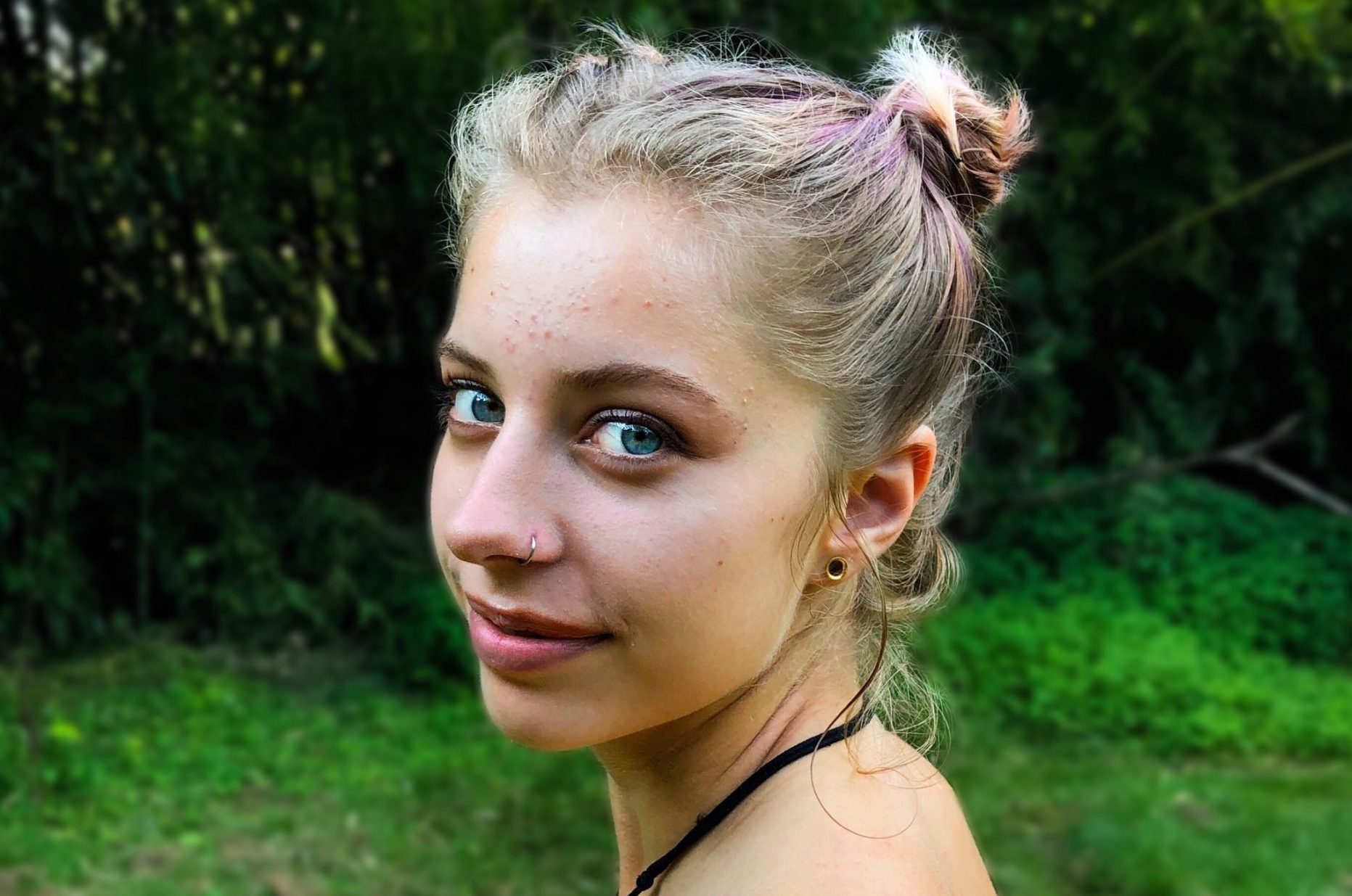 If you have questions, e-mail her at Lilli@storytellingcenter.net.

Click one of the buttons below to learn more about opportunities for sponsorship, donating or volunteering.